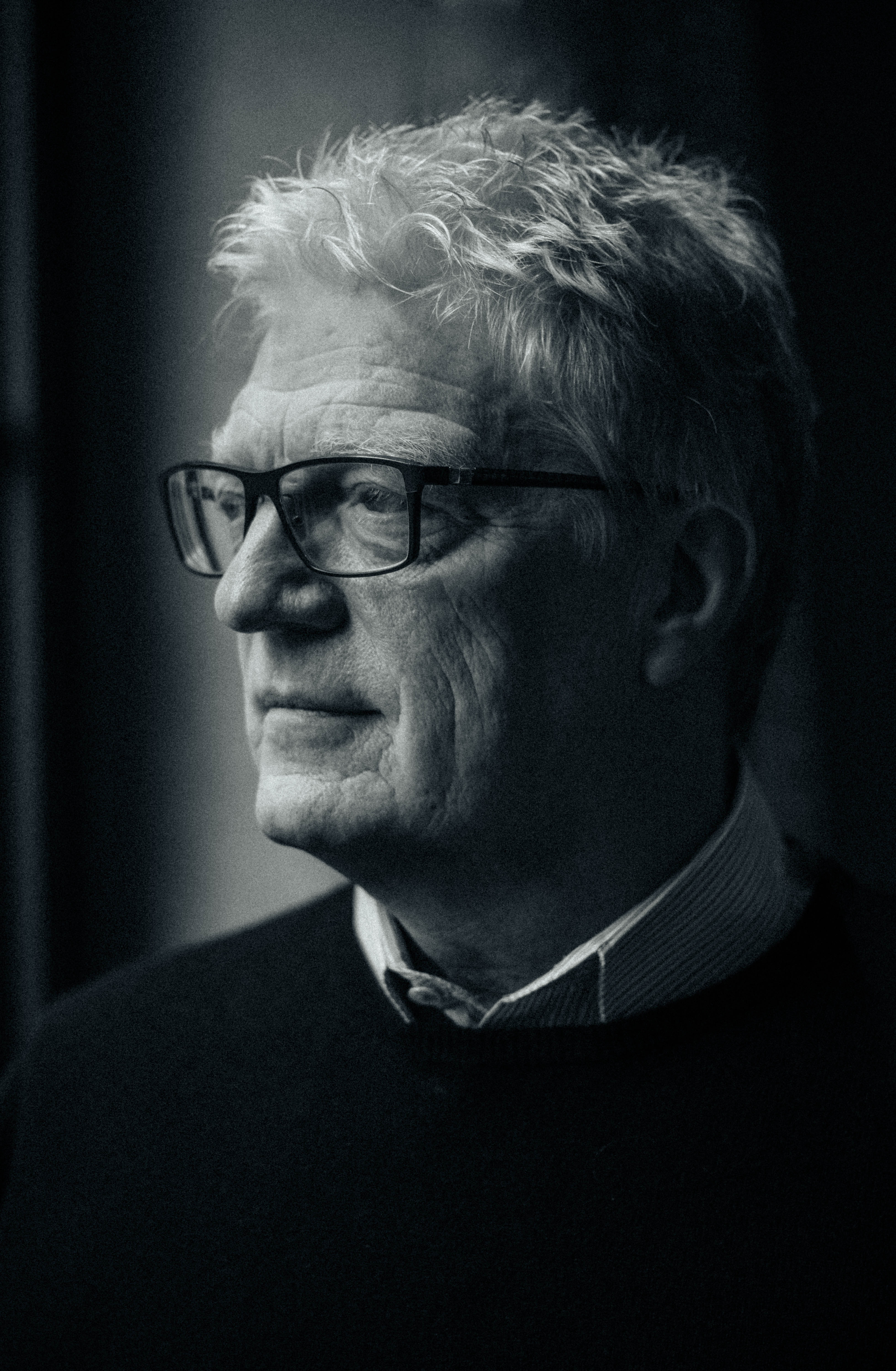 “Imagination is the source of all human achievement”

Sir Ken Robinson works with governments, education systems, international agencies, global corporations and some of the world’s leading cultural organisations to unlock the creative energy of people and organisations. He has led national and international projects on creative and cultural education in the UK, Europe, Asia and the United States.

The embodiment of the prestigious TED Conference and its commitment to spreading new ideas, Sir Ken Robinson is the most watched speaker in TED’s history. His 2006 talk, “Do Schools Kill Creativity” has been viewed online over 55 million times and seen by an estimated 350 million people in 160 countries.

Our work with Sir Ken Robinson

Nevergrey operates as the office of Sir Ken Robinson, and we are thrilled to be working on a number of new and existing initiatives to further his work and spread his incredible message.