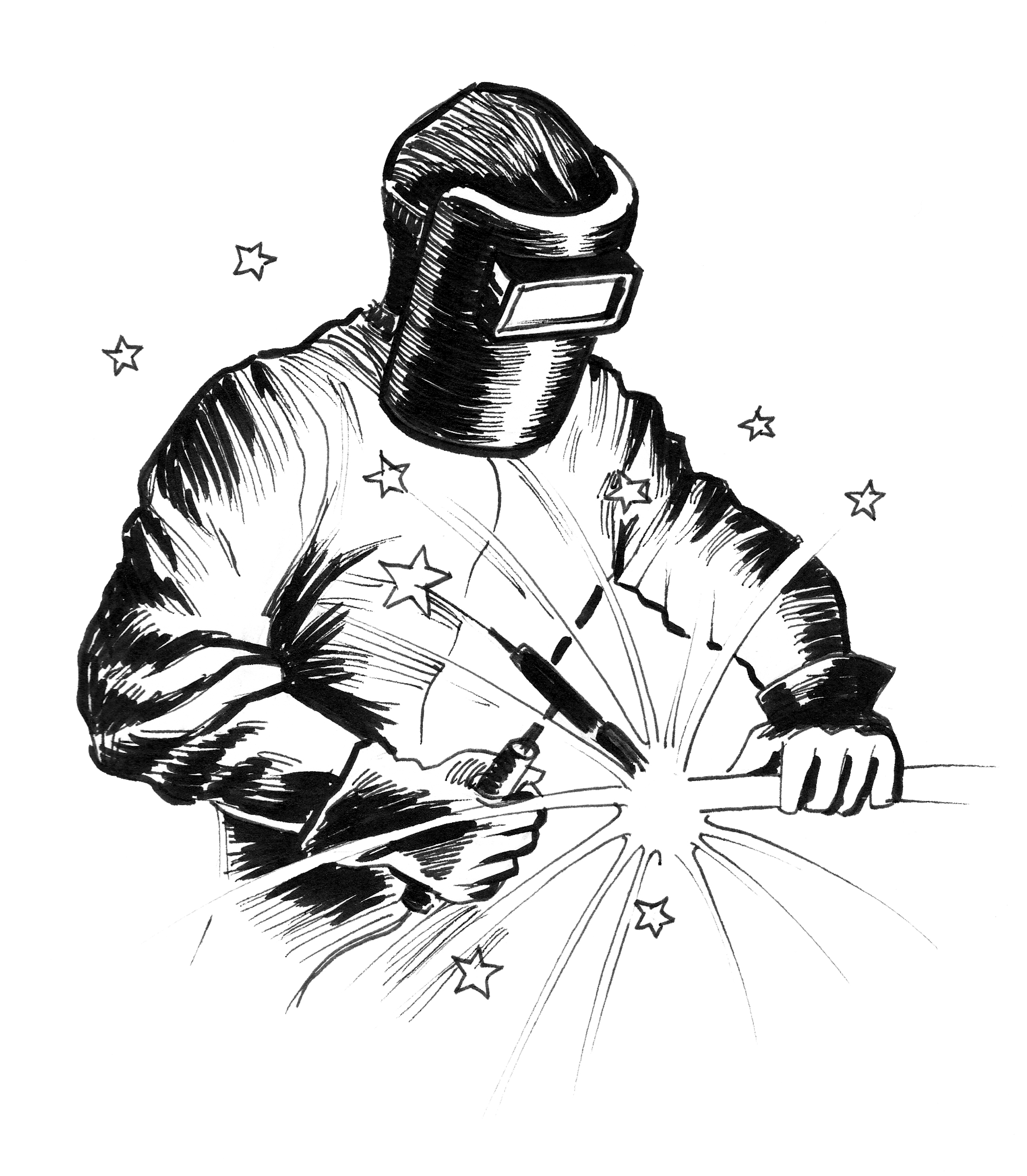 The increasing use of AI and automation is changing the workforce landscape so dramatically that in just over a decade, 85% of people will be working in jobs that have not yet been invented.

Leaders from business and other sectors have come together to show support for a campaign, Imagination Matters, powered by the Institute of Imagination, which is championing the vital role imagination will play in creating new industries and enabling us to adapt to this uncertain but exciting future.

Ric Lewis, Chair of the Institute of Imagination, who are powering the campaign, said:

“New ideas and great innovation always start with a leap of imagination. As we move beyond the Information Age towards an uncertain but exciting future, we need those sparks of imagination more than ever.

“Despite this, imagination has been neglected or mistaken as a childish indulgence for too long and people in their working lives are not using this powerful asset as much as they could or should be.

“We are calling on employers and educationalists to harness the power of imagination to ensure we can meet and grasp the opportunities of the future with confidence.”

Over the coming months, the campaign will explore 8 further themes, including Empathy, Learning and Play and Rapid Change with contributions and debate from contributors as diverse as the Oscar award-winning Composer Hans Zimmer to Actor and founder of MindUp Foundation Goldie Hawn.

Imagination Matters is aiming to spark debate and is calling for the public to contribute their voice. Visit imaginationmatters.org for more.

Imagination Matters, powered by the Institute of Imagination, has been developed in collaboration with Nevergrey.