Forbes – Towards A Creative Future: Rethinking Schools For The 21st Century 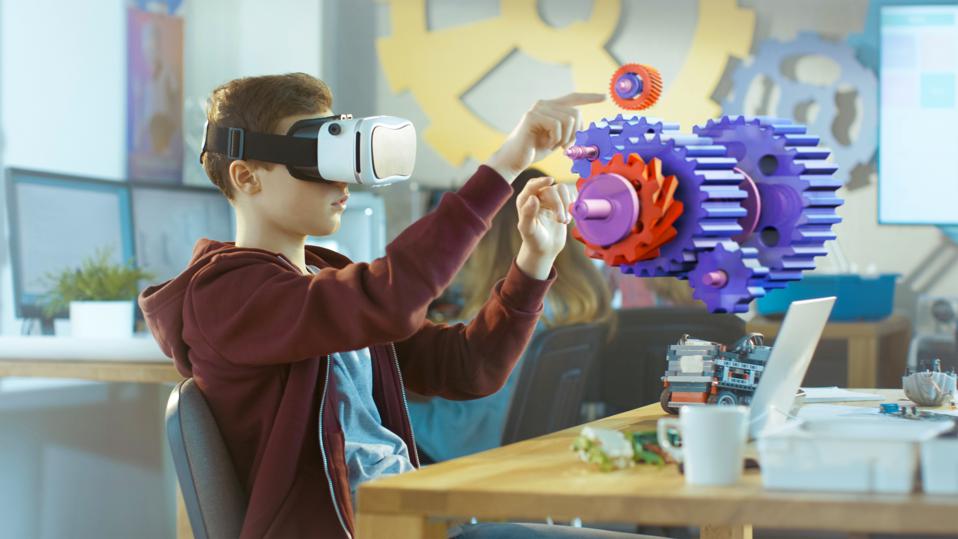 Schools are in need of a complete overhaul to meet the challenges of the 21st century, according to the last testament of the world’s leading advocate for creativity in the classroom.

Sir Ken Robinson spent a lifetime making the case for more creativity in the curriculum, before his death in 2020.

His TED Talk “Do Schools Kill Creativity?” is the most-watched of all time, with more than 72 million views, and in 2003 he was knighted by the Queen for his services to the arts.

Now his final thoughts have been published, setting out a vision for rethinking schools for the 21st century, completed after his death by his daughter Kate.

The result, Imagine If…Creating a Future for Us All, sketches a blueprint for change to create schools based on the principles of creativity, collaboration and compassion.